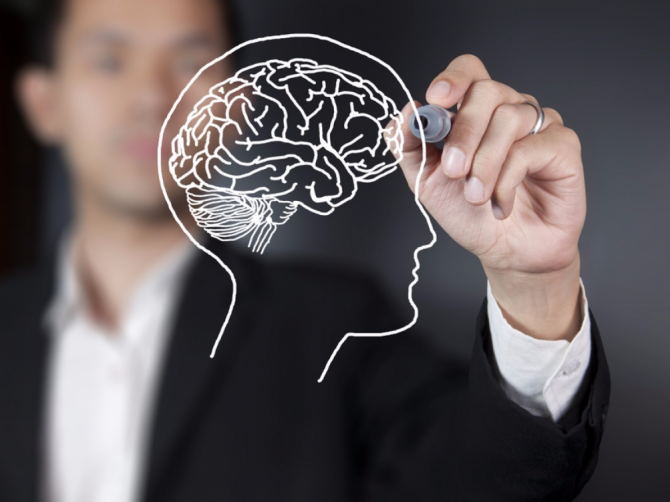 Multiple sclerosis is a severe and debilitating neurologic disorder affecting both men and women in the productive age. The cause of this disease is not yet known and clear. Proposed causes include genetic predisposition (though this disease is not regarded as genetic or hereditary), environmental factors, and viral infection. At present, multiple sclerosis affects more than 2 million people all over the world.

Now, multiple sclerosis is regarded as an autoimmune condition when the patient’s immune system attacks and, as the result, damages myelin layer (sheath) protecting nerves of the brain and spinal cord.  With this kind of damage, signals from the brain to other parts of the body are slowed, distorted or even stopped.

People affected by multiple sclerosis may have a very wide range of different symptoms, depending on which brain/spinal cord area is affected by the disease.

At the beginning, the body tries to repair the damage induced by the immune system, or reroutes the signals around the damaged areas, which results in the improvements, but some of the symptoms still persist.  At later stages, own resources of the diseased person wear out, and the body is no longer unable to maintain the repair of all the damaged nerve cells, which means that they gradually die back.

Currently, there is no effective treatment or cure for multiple sclerosis.  The main treatments offered aim at either symptoms mitigation, or immune system modulation. Medications that are currently used for treatment of multiple sclerosis, while modestly effective, do have side effects and can be poorly tolerated or not tolerated at all. Very often, people change several drugs in the course of treatment.  Physical therapy can help to maintain the ability to function.  Many patients pursue alternative treatments of all kinds.

Infinity Clinic professionals will study your case and tailor the effective program for you with regard to all major and minor health issues and conditions.  With 30 types of fetal progenitor cells and 30 types of fetal tissue extracts, numerous combinations are possible for optimal effects.

After the treatment, our patients report the following improvements:

Advantages of the Stem Cell Therapy in the Infinity Clinic

How to Apply for Treatment

If medical records are not available, we will send you the forms that will help us to study your case.

Effects and their extent depend on many factors, including history, severity, co-morbidity etc.  However, restoration of the nervous system is a long process requiring patience. Our specialists will not only perform treatment, but offer additional procedures and provide recommendations on further management.