One Year of COVID-19 Pandemic

Pneumonia outbreak that started at the end of 2019 in Wuhan, China, was the beginning of global changes. Initially of unknown etiology, this disease caught attention of scientists all over the world, and soon its causative agent was determined - new coronavirus SARS-CoV-2 (Severe Acute Respiratory Syndrome Coronavirus 2) and the disease was named COVID-19 (coronavirus disease 19). Common symptoms of this disease are loss of smell and taste, fatigue, fever, cough, sore throat, dyspnea. One of its dangerous complications is severe acute respiratory syndrome that may lead to death.

While the real origin (cause) of SARS-CoV-2 is still debated, it is widely believed that it has emerged as the result of mutation of coronavirus RaTG13 circulating in bats and shares more than 95% of genes with SARS-CoV-2.

Despite the unprecedented effort of Chinese government and healthcare authorities to isolate the affected region and prevent viral spreading, the number of cases outside China raised dramatically, which resulted in declaration of the global COVID-19 pandemic by the World Health Organization (WHO) a year ago – on March 11, 2020.

The main way of SARS-CoV-2 transmission is respiratory droplets generated during coughing, sneezing as well as particles on contaminated surfaces. At the same time, there is evidence that people affected with SARS-CoV-2 are contagious even before the onset of COVID-19 symptoms. Thus, not only people with the acute stage, but even asymptomatic persons can transmit this virus.

What are the differences between SARS-CoV-2 and other coronaviruses that have caused epidemics in previous decades, such as SARS-CoV (China 2002-2004) and MERS-CoV (Middle East 2012, South Korea 2015, Saudi Arabia 2018)? Epidemics caused by previously revealed viruses SARS-CoV and MERS-CoV were characterized by considerably higher relative case mortality rate than COVID-19. Estimated values are approx. 9,6% and 34% for SARS-CoV and MERS-CoV respectively vs. approx. 5,8% in Wuhan, the city where SARS-CoV-2 was initially reported. Thus, the new SARS-CoV-2 seems to be less deadly than previously detected strains of coronaviruses. At the same time, the transmission potential of SARS-CoV-2 greatly exceeds such of SARS-CoV and MERS-CoV, and the total number of people infected with SARS-CoV-2 is much higher than the number of people infected with the SARS-CoV and MERS-CoV at their time. Due to this, even with the lower case mortality rate, COVID-19 resulted in dramatic lethality, which is higher than that reported in epidemics caused by SARS-CoV and MERS-CoV. According to recent WHO data, there are more than 121 million of confirmed cases of COVID-19 and more than 2 500 000 related deaths.

SARS-CoV-2 surface contains crown-like structures consisting of S protein playing the important role in viral integration into human cells. This happens due S protein binding to angiotensin-converting enzyme 2 (ACE2) located on the host cell surface. Thus, upon SARS-CoV-2 entry into the body, its primary targets are organs containing ACE-2 expressing cells, such as the lungs and pharynx. SARS-CoV-2 was also found in the heart, brain, liver and kidneys of patients who died of COVID-19.

It should be pointed out that S protein is susceptible to mutations that may increase contagiousness of the virus as it was in case of the new SARS-CoV-2 strain detected in United Kingdom. This strain of SARS-CoV-2 named B.1.1.7 is characterized by the mutation of the gene encoding S protein, which resulted in the substantial increase of viral transmissibility.

Integration of SARS-CoV-2 into human tissues leads to cell damage, release of damage-associated molecular patterns, and immune system activation. Since approx. 80-90% of people affected with the disease only have mild symptoms, balanced activity of the immune system and good regeneration potential of the body ensure virus clearance and recovery. However dysregulated immune response with overactivation of immune cells and overproduction of inflammatory cytokines leads to rapid and extensive inflammation of the lungs. Production of reactive oxygen species by the activated immune cells may additionally increase lung damage that causes blood-air barrier permeability increase facilitating increased diffusion of fluid into lung airspaces resulting in the development of dangerous and life-threatening respiratory distress syndrome. With this in view, clinical experience of healthcare professionals fighting COVID-19 has shown that in severe cases treatment suppressing activation of the immune system results in better recovery prognosis. Thus, immunomodulation aiming at immune cells overactivation prevention can be effective for people risking contraction of SARS-CoV-2 for reducing the risk of severe COVID-19-related complications.

Due to their unique natural and therapeutic properties, stem cells can be regarded as a promising approach for immunomodulation and facilitation of regenerative potential. Our research group was among the first laboratories in the world that discovered prominent immunomodulatory properties of fetal stem cells. In joint effort of our doctors and scientists, we developed a special stem cell treatment program aiming to decrease the risk of severe COVID-19 effects and post-COVID-19 rehabilitation. This unique program is available exclusively to the patients of our clinic. 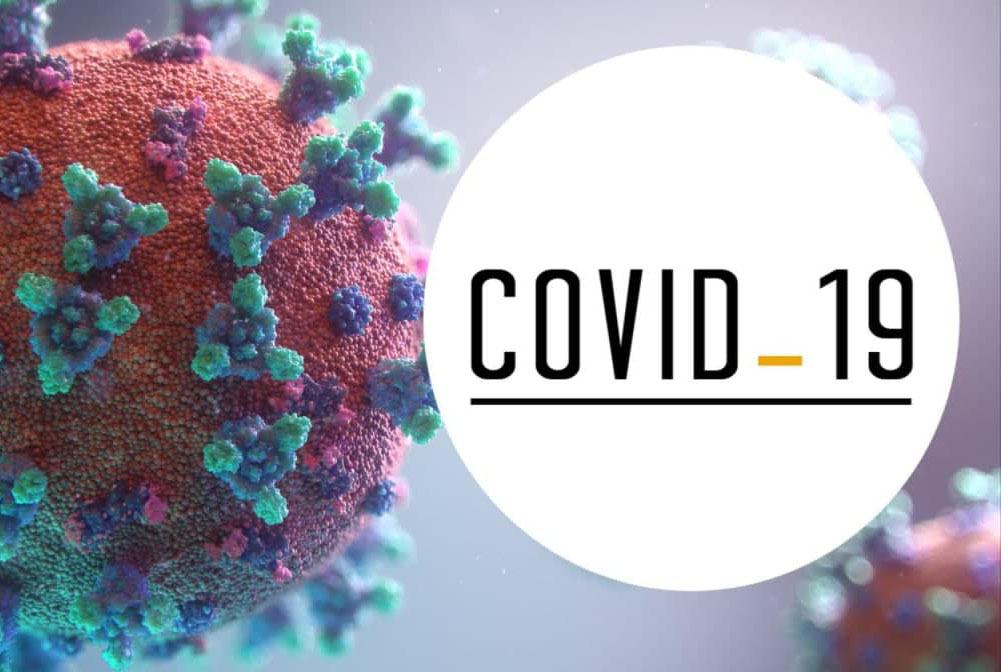 Ongoing COVID-19 pandemic posed unprecedented challenge for the healthcare system and changed a lot of aspects of our life. This disease caused by coronavirus SARS-CoV-2 that enters host cells due to ...

Significant progress that was made by the health care system over the second half of the 20th century resulted in the substantial increase of the life-length of the people in comparison with typical ...