Tooth loss is an issue that most people will face at some point in their lifetime. The dental implants can fail and have no ability to “remodel” as the surrounding jaw bone changes with age. The other problem with dental implants is healing times, vary widely from person to person, and require trips to multiple professionals, taking about 18 months in all. A new technique pioneered in the Tissue Engineering and Regenerative Medicine group of Dr. Jeremy Mao, Edward V. Zegarelli Professor of Dental Medicine, and a professor of biomedical engineering at Columbia University, could make tooth loss a thing of the past. 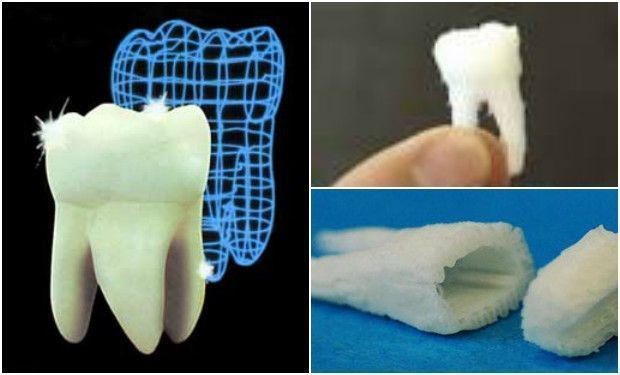 The group believes that they've found a way to have the body’s stem cells migrate to a three-dimensional scaffold made of natural material and placed in a patient's mouth. Once the stem cells have colonized the scaffold, a tooth can grow in the socket and then merge with the surrounding tissue. Essentially, they believe that they could build a tooth much like you build a structure, but with your body proving the bricks. The result is a new anatomically correct tooth in as little as nine weeks.

The experiment is explained as follows:

-in each of 22 rats, they implanted an incisor scaffold orthotopically in mandibular incisor extraction pockets and a human molar scaffold ectopically in the dorsum. They then infused the scaffolds' microchannels with two growth factors. They also implanted growth-factor–free control scaffolds. After nine weeks, they found that periodontal ligament–like fibrous tissue and new bone regenerated where the rat incisor scaffolds interfaced with native alveolar bone. The human molar scaffolds showed integration and tissue ingrowth. Researchers also found that the growth factors recruited significantly more endogenous cells and led to greater angiogenesis than did the growth-factor–free control scaffolds. The potency of cell homing is substantiated not only by cell recruitment into scaffold microchannels, but also by regeneration of a putative periodontal ligaments newly formed alveolar bone. The research removes the previous need to grow teeth in a petri dish, which uses stem cells from other sources, and could lead to faster recovery time and a tooth that's far less likely to drop out.

Columbia University has already filed patent applications in regard to the technology, so we could all be getting a new set of pearly whites very soon. The results were published in the Journal of Dental Research (JADA); 141:7; 833. 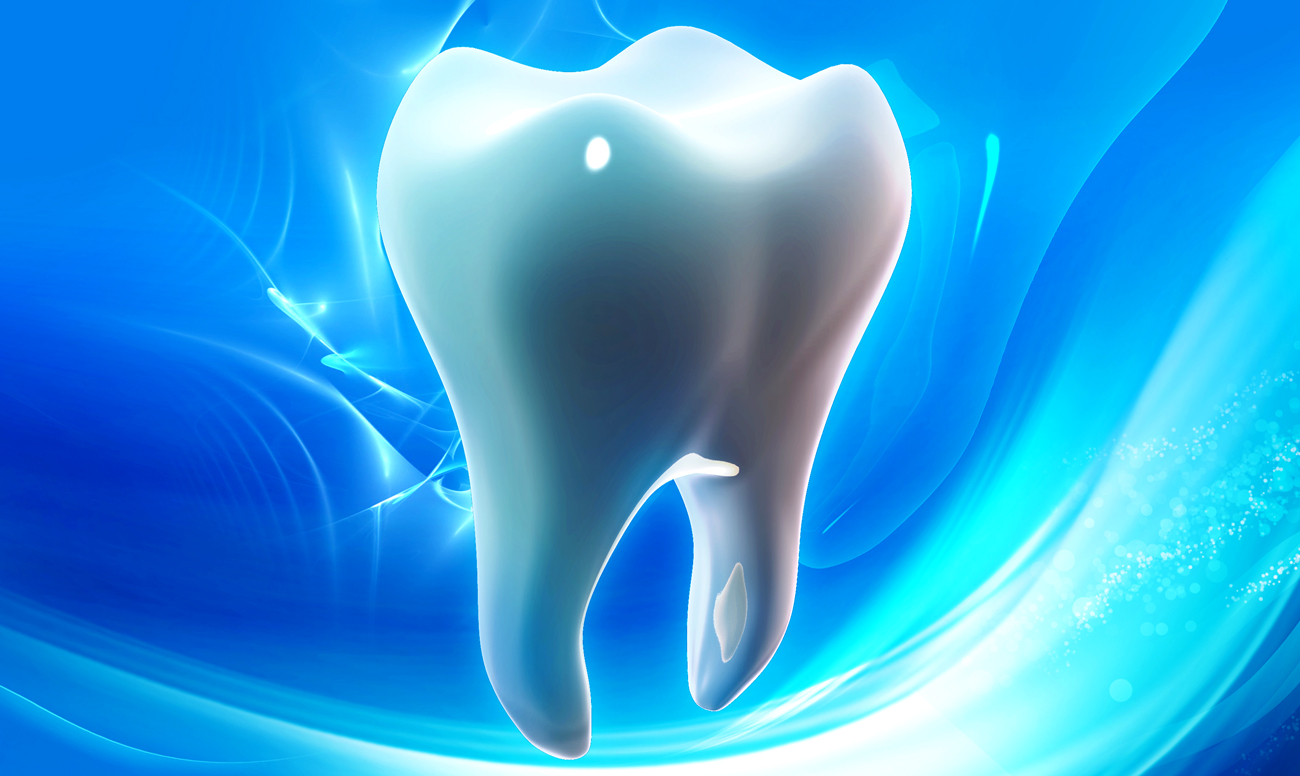 Plasmapheresis in combination with ozone therapy and ubi at infinity clinic

Today, we would like to get acquainted you with one of the main procedures before stem cells administration. Why is it important? We should emphasize on the fact that our procedure is aimed at the ...

Treatment methods that are used at Infinity Clinic arise from the large body scientific studies performed by our scientists. Starting from basic research approximately two decades ago our specialists ...