Bones and joint regeneration with the help of stem cells

Embryonic stem cells are those cells that are isolated from the blastocyst during the second week of embryonic development.

Fetal stem cells are stem cells that are isolated from the fetus during the period of 8-20 weeks of the development.

Adult stem cells are cells that are located in different tissues of the adult body.

Fetal stem cells are able to migrate into the damaged tissues of the body and promote regeneration. Damage of the tissues induce local production of the variety of pro-inflammatory cytokines, some of which stimulate expression of special types of the molecules of intercellular adhesion on the surface of endothelial cells lining the walls of the blood vessels in the damaged area. Upregulation of intercellular adhesion molecules expression on the surface of endothelial cells induced by inflammation lead to the arrest of the stem cells within the vasculature of a damaged tissues, followed by transmigration across the endothelium. Upon arrival into the damaged tissues, fetal stem cells could give rise to the progenitor cells that will differentiate into specialized cells of corresponding organs. Thus, efficiency of fetal stem cell treatment caused by the replacement of damaged and dying cells of the body by the progeny of fetal stem cells that arrived into the impaired tissues. At the same time, fetal stem cells produce and release variety of immunomodulatory cytokines, angiogenic and trophic factors that reduce inflammation and support regeneration of the damaged organs. Also, over the recent years it was revealed that stem cells release extracellular vesicles, called exosomes, carrying proteins and nucleic acids that support healing of injured tissues.

Thus organ-specific fetal stem cell treatment methods that were developed in joint effort of the scientists and doctors of the Infinity Clinic stimulate regeneration of corresponding organs at the cellular level due to replacement of damaged and dying cells, and, at the same time, lead to the improvements at the level of the whole organism due to biologically active substances that are produced and released by fetal stem cells.

Fetal stem cells could migrate into the fractured boned and damaged joints where they give rise to new cells of the cartilage tissues and bones. Additionally, these cells release trophic factors that increase vascularization and stimulate regeneration of the damaged tissues of the patient. Specialists of the Infinity Clinic have developed method of treatment of sport injuries and diseases of the joints based on the administration of fetal stem cells of bones and cartilages in combination with hematopoietic fetal stem cells 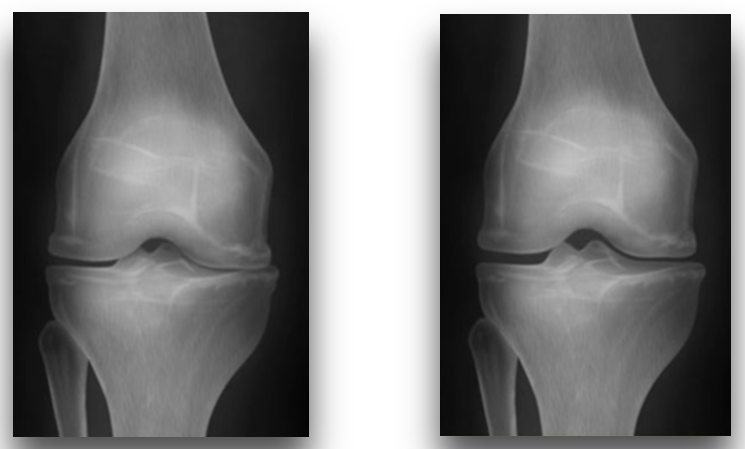 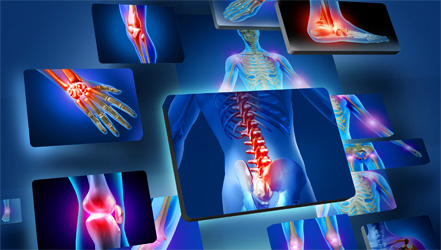 Infinity team consists of highly trained doctors specializing in different fields of medicine and having more than 15-year experience with fetal stem cells in Ukraine and abroad. Moreover, ...