Autism is neurodevelopmental disorder that was earlier regarded as a rare condition, however the results of modern research are suggestive of the fact that autism is more common than it was believed.

The symptoms of autism are speech defects, underdeveloped social skills, stereotypical behavior, difficulties in expressing emotions and understanding other people’s emotions.  Severe autism can be characterized by low intellect, though a large number of autistic kids have high IQ.

In spite of growing attention to autism issues in medical field and society in general, the effectiveness of the existing treatment methods is unfortunately very limited, which calls for the development of the new autism treatment approaches based on modern discoveries about its mechanisms.

The above and other data on stem cells action mechanisms lie at the core of the new therapeutic approach aimed at health improvement in autistic children.  In 2017, Stem Cell Translational Medicine published the article presenting the results of autism treatment with cord blood-derived autologous stem cells. The data was suggestive of the fact that treatment with these cells resulted in minor, though statistically significant improvement in autistic children.

Thus, that research demonstrated the possibility to achieve improvements in autism with stem cells.  However, since the improvements were minor and limited, it is obvious that stem cell therapy method used by the authors of the article needs advancement.

The approach combining immunomodulating properties of hematopoietic stem cells and neurotrophic properties of neural stem cells is the optimal one and the one used for autism treatment in the Infinity Clinic. 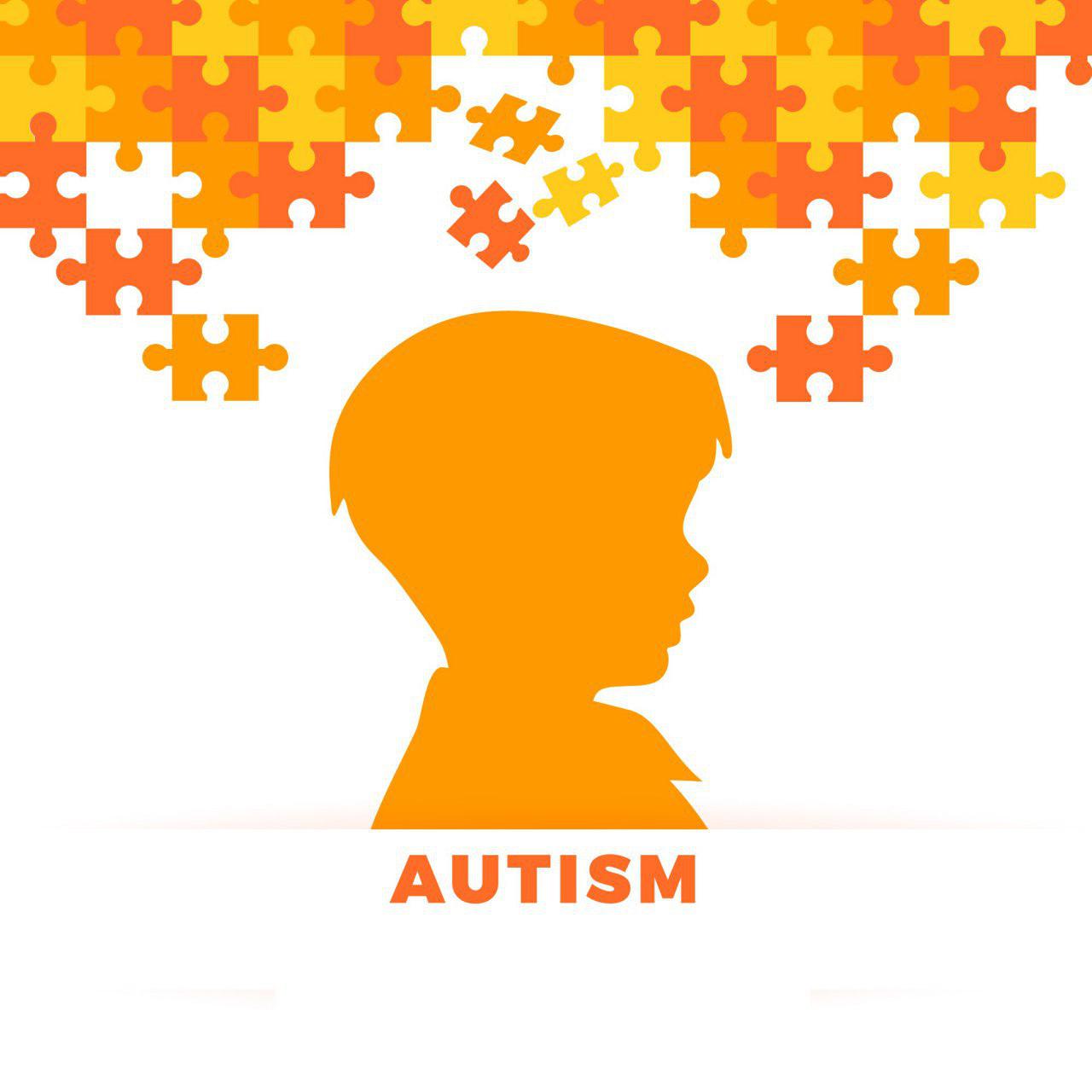 Specialists of Infinity Clinic constantly looking for the possibilities to extend their knowledge and incorporate best international experience into our treatment approaches. Thus, international ...

Autism is neurodevelopmental disorder with an onset in early childhood, characterized by repetitive behaviors, impaired social, communicative and cognitive development. Previously autism was ...